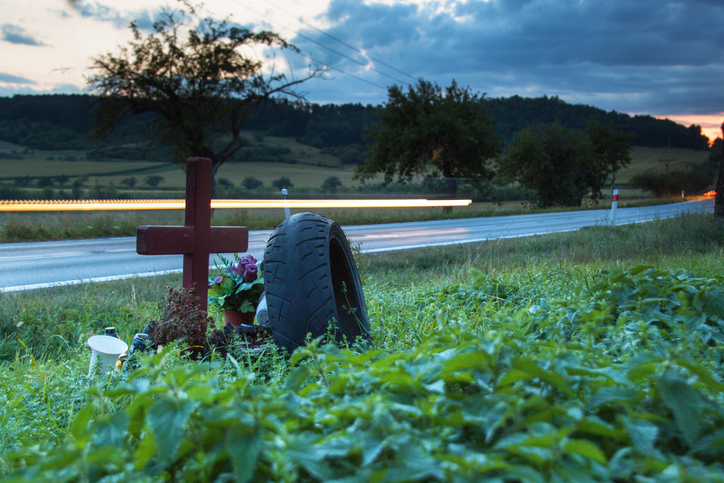 A driver making a left turn doesn’t sound like a particularly dangerous situation. But when there’s a negligent or inattentive motorist behind the wheel, anything can happen. These drivers fail to notice oncoming motorcycles when making a turn or try to cut them off. The result is often a motorcycle accident that leaves motorcyclists with fatal injuries.

One night in April 2021, the driver of a 1995 Chevrolet S-10 pickup was going south on State Highway 198. A motorcyclist on a 2005 Kawasaki motorcycle was traveling north on the same road. Police said the driver “failed to yield right-of-way while turning left and into the north bound lane, causing the motorcycle to strike the right side of the pickup.”

The motorcyclist was pronounced dead at the scene.

In March, the driver of a Ford Ranger was traveling north on Farm-to-Market Road 59. A motorcyclist riding a 1998 Harley Davidson was headed south. The driver of the truck attempted to make a left turn for the entrance ramp to Loop 7, pulling directly in front of the motorcycle. That motorcyclist was also pronounced dead at the scene.

Motorcyclist fatalities spiked in 2020, according to the Texas Department of Transportation. The agency reported that 482 motorcyclists died in crashes last year – a 17% increase compared to 2019. Almost one-third of these fatalities happened at an intersection or were intersection-related.

Why do these motorcycle accidents happen? When a car or other vehicle makes a left-hand turn, the driver often fails to check for oncoming motorcycles. Or the driver does see a motorcycle coming but doesn’t want to wait for it to go by and makes the turn anyway. In either case, the motorcyclist is usually unable to stop in time to prevent a collision.

In many cases, these types of motorcycle crashes are fatal. If motorcyclists do survive, they are often left with serious injuries such as broken bones, injuries to the spinal cord, traumatic brain injury, and neck injuries. They may require extensive medical treatment, and recovery from their injuries may take months or years. Some motorcyclists are left with a permanent disability.

Drivers have a responsibility to share the road with bikers

How can these crashes be prevented? The TxDOT offers some tips for drivers:

If you were seriously injured in a motorcycle accident or lost a loved one in a crash caused by a negligent driver, it’s important to get trusted legal advice. Attorney Jeff Weinstein of Weinstein Law fights for the rights of injured motorcyclists and their families. Learn how an experienced motorcycle accident lawyer in East Texas can help you, and contact us to schedule a free consultation. Our office is located in Athens, TX and we serve clients statewide.