Home » How are truck accidents different than car accidents?

How are truck accidents different than car accidents? 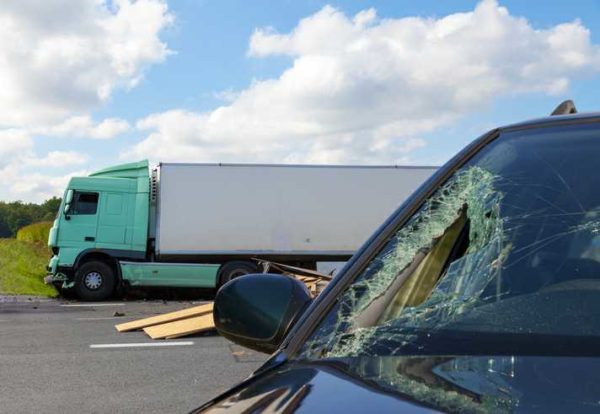 If you were involved in a truck crash, you may be wondering if your claim will be as simple as a car accident claim. First, it's important to note that no claim is simple. Even car accident claims with hard evidence that another driver behaved negligently can be complicated. That's because insurance companies are unwilling to lose money. In fact, they will do everything in their power to downplay or deny a claim. When a large commercial trucking company is involved, things can get even more complex.

An experienced Texas attorney at Weinstein Law explains the difference between truck accidents and car accidents, as well as why it's important to seek legal help before taking any course of action.

There are more insurance companies involved in a truck accident

Trucking companies often pay high insurance premiums due to the liability they pose. A single truck crash can cost an insurance company millions of dollars. The last thing an insurance company wants to do is pay the full extent of damages to an injured motorist or multiple injured road users.

That's why it's important that you first speak to an experienced truck accident attorney who can place a fair value on your claim and advocate for the compensation you deserve.

How many passenger car drivers do you know that can hire their own team of investigators if they're involved in a crash? There are very few people who can even afford to do that. Trucking companies, on the other hand, have deep pockets and can quickly summon a team of investigators and adjusters when a crash occurs.

These investigations are often biased and used by trucking companies to cover up any wrongdoing on their part or on the part of their drivers. They may attempt to erase important records pertaining to:

Why should I hire a truck accident attorney?

Trucking companies and their insurers often take advantage of crash victims who aren't aware of their rights. In many cases, they get away with wrongdoing, while injured motorists are forced to pay for their medical expenses and other damages out of their own pockets.

That's why it's critical that you hire an experienced truck accident attorney if you were involved in a truck crash. Those who are responsible for causing the crash or covering up wrongdoing should be held accountable. You should be compensated for every penny you're entitled to.

Attorney Jeff Weinstein will take on the trucking companies and their insurers on your behalf. To get started on your claim, contact Weinstein Law and set up your free legal consultation.